A young man learns to respond with resilience.

Prior to attending the MAST program Joe attended public school.  Although he had been dealing with anxiety issues his behavior was appropriate, his grades were fair and his attendance was good.   However, after the May 20, 2013 tornado his anxiety intensified. At the time of the tornado Joe and his peers were sheltered in a school gym, which received a direct hit from the tornado. In August, 2013, Joe was promoted to the 9th grade, but refused to attend his high school, due to his paralyzing fears and severe social anxiety. Although Joe had not experienced bullying in the past, he feared being bullied while attending high school. At the time that Joe was referred to the MAST program he had not attended traditional school for two years. He had been at home and enrolled in the online  K-12 Program. While home, Joe often refused to leave his home and interacted at a minimum with his family. Joe spent the majority of his time in his room and did not interact with peers. His familial relationships suffered and his social skills declined significantly. Academically, Joe demonstrated very little progress and did not understand the assignments. Consequently, Joe and his parents applied to the Mast Program.

In the beginning of his attendance at the MAST Program, Joe displayed acute social anxiety and tested academically on a 2.7 grade level in Reading/Vocabulary and on a 3.9 grade level in Math. He made minimal eye contact, his social skills were undeveloped, he exhibited signs of attention deficits, refused to eat lunch and was unengaged during class. Joe would refer to himself as “stupid” and “retarded.” He did not believe in himself and had difficulty accepting compliments. He did not practice appropriate hygiene, did not groom his hair and his overall appearance was unkempt. Joe lacked motivation and would also sabotage his behavioral points so he would not have to participate in field trips. It was obvious that Joe would benefit from a healing environment that would provide counseling, nurturing, structure and limits.

As the weeks progressed, Joe began to blossom and demonstrate remarkable changes. These changes were observed by numerous staff within the agency. Joe began to take pride in his appearance, especially on Fridays. He acquired a new hairstyle; he became more energetic, more engaged and stopped referring to himself negatively. His social and coping skills are becoming more developed, he has begun to earn his behavior points, has attended field trips and has begun to welcome compliments. Joe has demonstrated superb attendance, his classroom attention has improved significantly and he is more talkative. Joe’s test scores have also improved. After being post tested in December 2015, he scored a 12.9 grade level in Reading/Vocabulary and 10.9 grade level in Math. Although he continues to struggle with anxiety, he is learning effective methods to managing it. He looks forward to the academic environment and continues to respond well to counseling and the program.

I want to donate
I want to Volunteer
Back To Stories 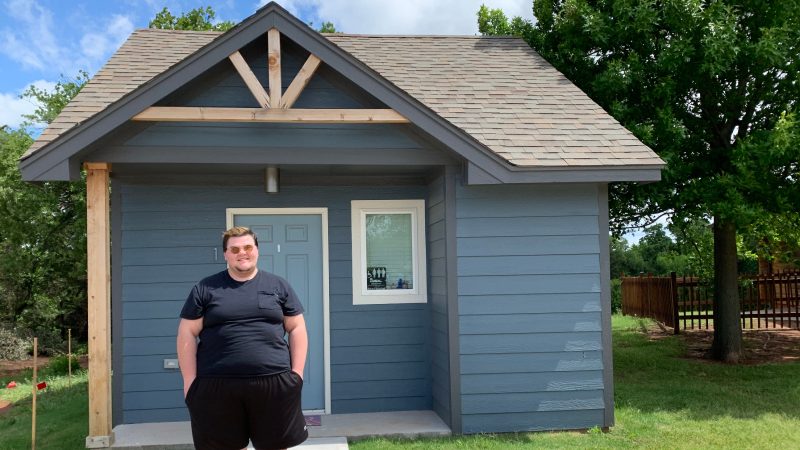 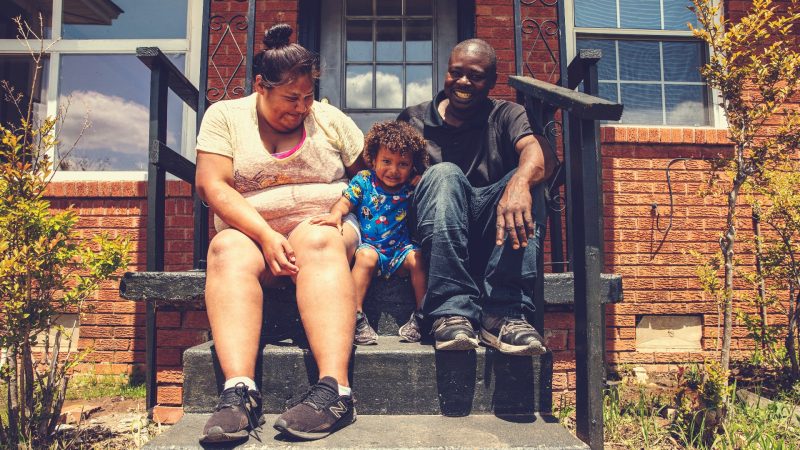 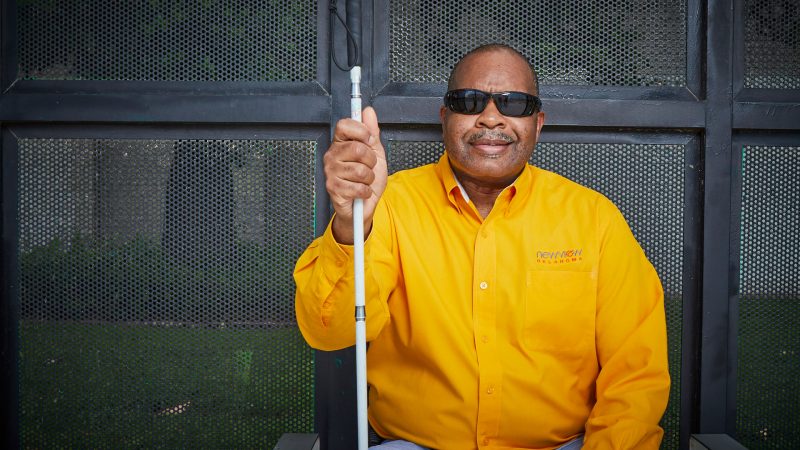