A Family Gets Off The Street

And back on their feet.

Latoya’s mother was given a terminal cancer diagnosis and Latoya quit her job and moved in to help take care of her.

Latoya and her son, Trenton, lived with her mother until she passed away. During that time, unable to work as she cared for her mother fulltime, the family’s bills climbed and Latoya got further and further into debt.

When her mother passed, she lost the house, and Latoya and her son became homeless. On top of that, Latoya was pregnant.

Pregnant, and with a little boy in tow, Latoya took odd jobs cleaning houses. When she had enough money, she and her son would stay the night in a cheap hotel, and when she didn’t, they would sleep in the car.

When Latoya’s daughter, Valerie, was born she had heart complications. At only three months old, she had her first heart surgery. With her daughter requiring constant care, Latoya was again unable to work.

Continuing the cycle of living between hotels and the car, the family of three struggled to survive.

Latoya had difficulties finding organizations in Oklahoma City that could help her. Since she didn’t struggle with the same issues facing many people who are homeless, she didn’t qualify for many programs.

Finally, after a referral from 2-1-1, Latoya ended up at the Homeless Alliance’s Westtown Homeless Resource Center.

Latoya is now employed in a full-time job, and recently got a promotion at work. Her son is doing well in school at Martin Luther King Elementary, and her daughter is on a list to have open heart surgery.

Latoya hopes to one day be able to go back to school, where she plans to become a social worker so that she can help others who have struggled through difficult times.

I Want to Donate
I Want to Volunteer
Back To Stories 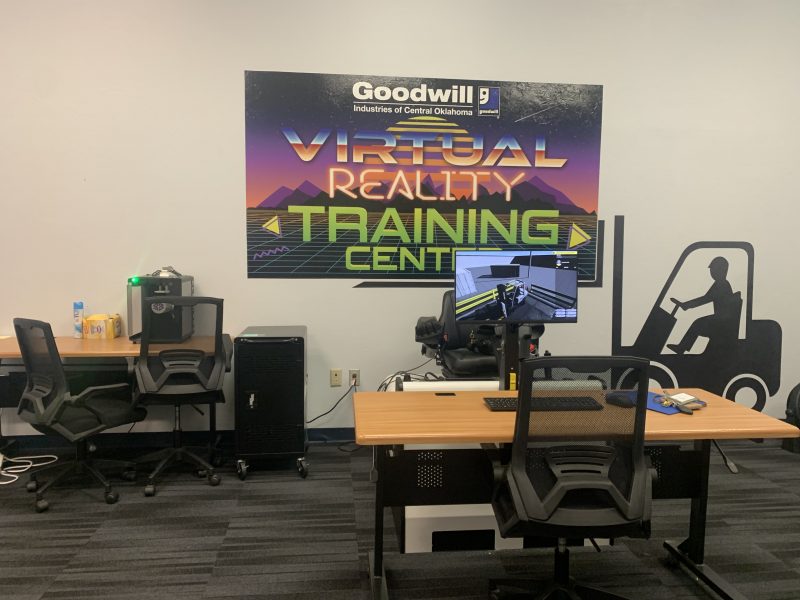 WayFinder: Where Are They Now? 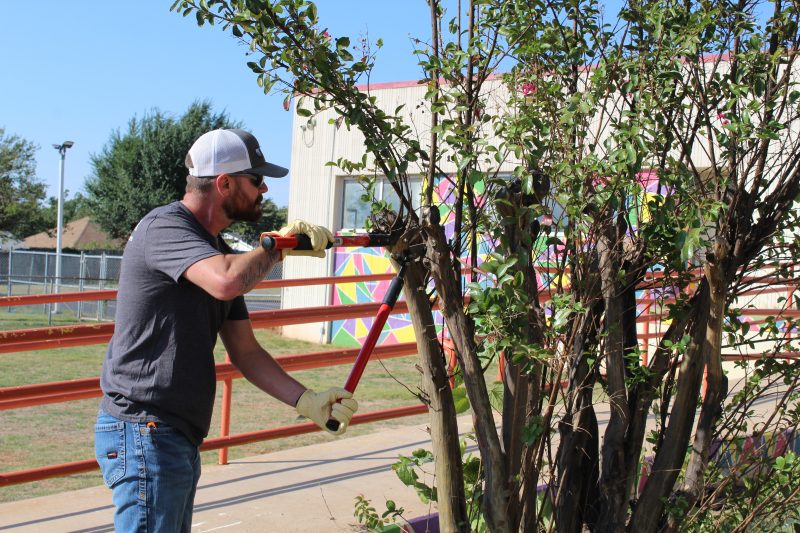 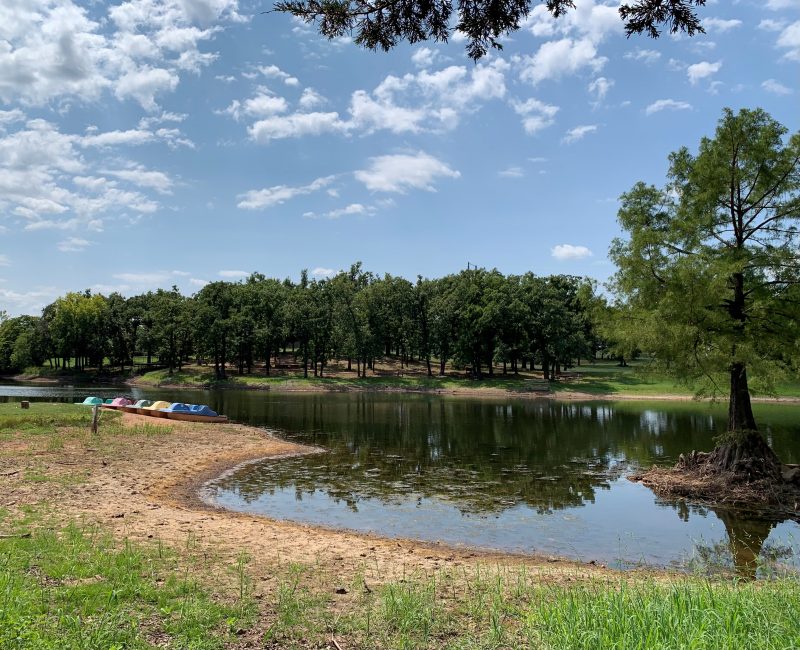 Mission: ‘Helping Others Helps You’