Each year, United Way of Central Oklahoma honors volunteers who have demonstrated a commitment to our community and United Way in a special reception held prior to the annual Snowflake Gala. Award recipients are considered for selection based upon our namesake volunteers. 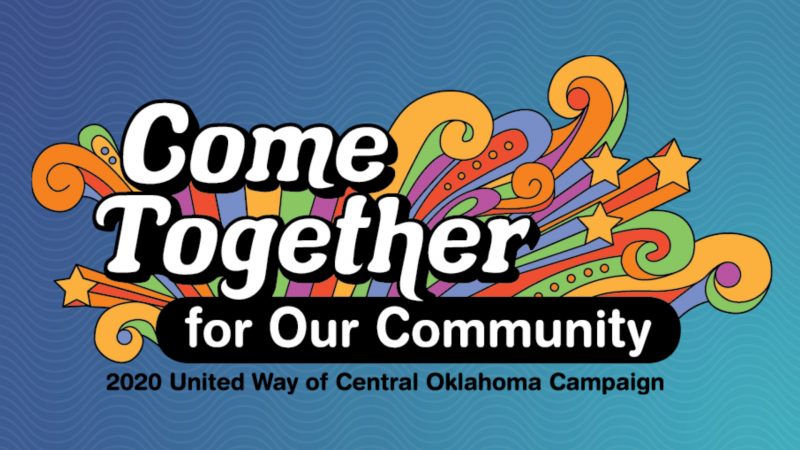 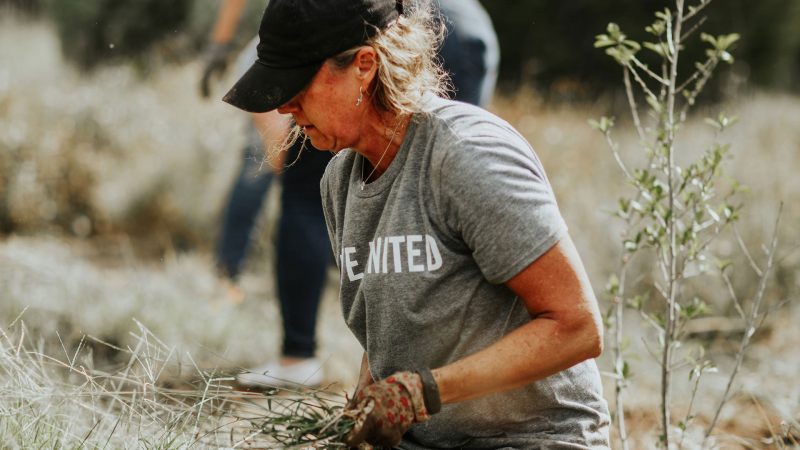 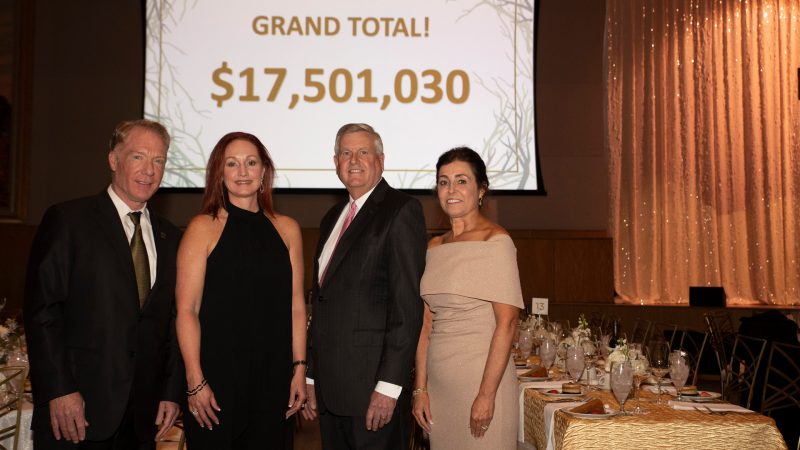